The Little Mermaid – Jellyfish in Congleton!

We met a lot of jellyfish whilst promoting The Little Mermaid in Congleton today!  Thanks to everyone for joining in and for your support for our show! 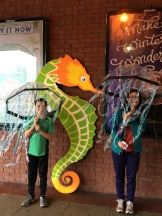 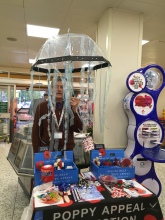 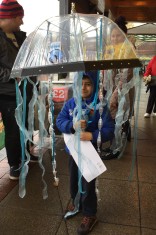 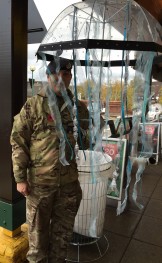 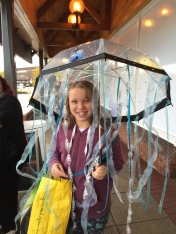 Donation from the Mayor’s Charities

Outgoing Mayor of Congleton Sally Holland chose Congleton Amateur Youth Theatre as one of the youth charities she supported in December 2014. Here is Sally handing over a cheque for £400 to our Chairman, Sue Beech. The money will provide much-needed supplies to help with costumes, lighting and set creation for our productions at the Daneside Theatre, giving young people in the area the chance to perform in professional-quality stage shows to entertain the people of Congleton. Thank you!