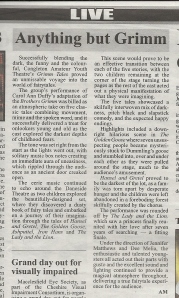 Andrew Lloyd Webber replied to a tweet we sent him with a picture of Joseph and the Amazing Technicolor Dreamcoat. The message read “What a wonderful picture of the cast!  We hope your run of @JosephMusical is going really well!”

The Radio 2 Elaine Paige Show featured our production of ‘Joseph and the Amazing Technicolor Dreamcoat in their ‘Break a Leg’ slot on 10th November 2013.  You can listen here: 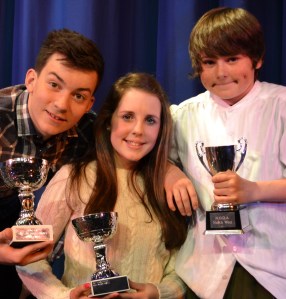